The United States Tax Court is a federal trial court of record established by Congress under Article I of the U.S. Constitution, section 8 of which provides (in part) that the Congress has the power to "constitute Tribunals inferior to the supreme Court".

The Tax Court specializes in adjudicating disputes over federal income tax, generally prior to the time at which formal tax assessments are made by the Internal Revenue Service. Though taxpayers may choose to litigate tax matters in a variety of legal settings, outside of bankruptcy, the Tax Court is the only forum in which taxpayers may do so without having first paid the disputed tax in full. Parties who contest the imposition of a tax may also bring an action in any United States District Court, or in the United States Court of Federal Claims; however these venues require that the tax be paid first, and that the party then file a lawsuit to recover the contested amount paid (the "full payment rule" of Flora v. United States).

Tax Court judges are appointed for a term of 15 years, subject to presidential removal for "inefficiency, neglect of duty, or malfeasance in office." 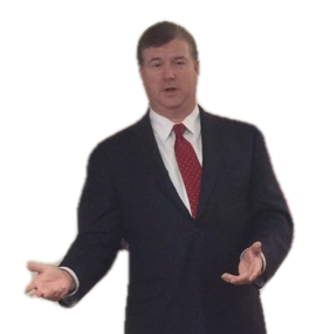 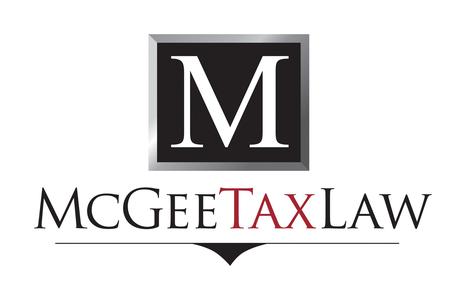 Is It Really Beneficial to Litigate a Tax Case?

Absolutely.  Although many cases will run their course through audit, to management, and ultimately to IRS appeals, each of these levels has certain constraints and parameters to which the decision makers are limited.  The ability to litigate a case gives a taxpayer its first opportunity to really challenge the manner in which certain are laws are being applied to the case at hand.  It also gives the taxpayer an opportunity to challenge matters under the rules of evidence and to actually obtain (through discover) documents in the possession of the IRS or state taxing authority.

I have also found that many tax officials become less abrasive, more reasonable, and more cooperative if they know that they may have to justify their actions or positions in a court of law before a federal judge.  The tax authorities are not afraid to hold taxpayer's accountable under the tax laws.  However, the law creates a two way street (or a level playing field) where the tax authorities are held equally accountable.

Do I Need a Tax Lawyer?

It depends on the nature of your case, your exposure to criminal prosecution, the size of your case, and the likelihood that your case will go to appeals or to a judicial forum.

If the nature of your case involves matters that are beyond the scope of accounting methodology or mathematical computations and it potentially involves legal issues (such as whether evidence presented to support a deduction meets the the legal substantiation requirements, then you probably need a lawyer to get involved.

If you have concerns that your case may generate criminal exposure to tax evasion, money laundering, mail/wire fraud, tax fraud, or similar charges, then you will likely want to discuss your case with a lawyer.

If you case is small (under $10,000 of tax liability) then it may not make economic sense to hire a tax attorney. If, however, your case involves larger dollars and even more in penalties and interest, then involving a lawyer begins to make sense because the case is likely to head towards appeals or a courtroom.  If a lawyer is not involved from the beginning, then you may miss opportunities to perfect all of your legal positions on appeal.  Without a lawyer, you may also find that you have forfeited certain legal rights that could be critical in winning or losing your case.  It is not uncommon for us to encounter tax assessments that don't comport with the legal requirements for assessment or collection.  Why waste time and money arguing over the merits of an assessment if the assessment was made outside of the statutory period for which a tax can legally be assessed?  These types of questions involve matters of law and should only be addressed by an attorney that is duly licensed to practice law within your jurisdiction. 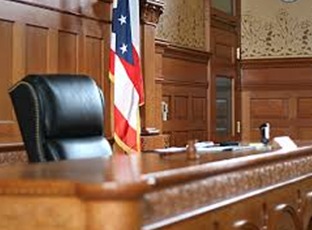 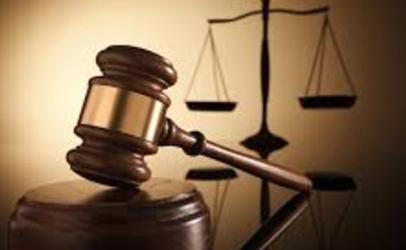 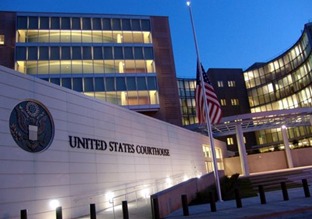 McGee Tax Law is committed to assisting taxpayers through both administrative and judicial avenues.. Our history of litigation experience has allowed us to become well respected within the legal community and also very well versed in laws that are specific to the U.S. and Mississippi Tax Codes. Our lawyers can ensure that your rights are preserved under the law, that your legal defenses are properly raised and perfected, and that you do not have to pay one penny more than you are legally obligated to pay pursuant to the equitable distribution of tax laws. We will assist you in choosing the best course of action to take in order to minimize the financial trauma to which you and your family are exposed to by way of the IRS or Dept. of Revenue.

The Tax Court provides a judicial forum in which affected persons can dispute tax deficiencies determined by the Commissioner of Internal Revenue prior to payment of the disputed amounts. The jurisdiction of the Tax Court includes, but is not limited to the authority to hear:tax disputes concerning notices of deficiency; notices of transferee liability; certain types of declaratory judgment; readjustment and adjustment of partnership items; review of the failure to abate interest; administrative costs; worker classification; relief from joint and several liability on a joint return; and review of certain collection actions.

Congress amended the Internal Revenue Code, now codified in Internal Revenue Code section 7482, providing that decisions of the Tax Court may be reviewed by the applicable geographical United States Court of Appeals other than the Court of Appeals for the Federal Circuit. (See Article I and Article III tribunals)."Small Tax Cases" are conducted under Internal Revenue Code section 7463, and generally involve only amounts in controversy of $50,000 or less for any one tax year. The "Small Tax Case" procedure is available "at the option of the taxpayer." These cases are neither appealable nor precedential.

Appeals beyond the U.S. District Courts and the Court of Federal Claims follow the same path as those from the U.S. Tax Court as described above. With this number of courts involved in making legal determinations on federal tax matters including all 13 United States Courts of Appeals exercising appellate jurisdiction (the 11 numbered Circuits, the Federal Circuit (for appeals from the U.S. Court of Federal Claims), and the D.C. Circuit), some observers express concern that the tax laws can be interpreted differently for like cases. Thus arises the movement on the part of some for a U.S. Court of Federal Tax Appeals, though the merits of this are a matter of much discussion. 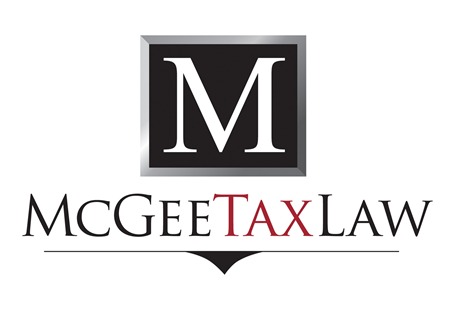 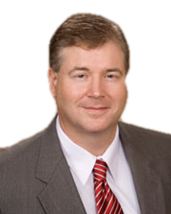